The amino acid glutamine is the most abundant in the muscles, where it plays important physiological roles. In particular, it has three functions:

1. Structural, being the most abundant amino acid;

2. Detoxifying, on the excess of ammonium;

4. Energetic, transforming into glucose during strenuous and prolonged exercise.

GL3® is an innovative supplement containing three molecular forms of glutamine: the traditional one, the acetyl glutamine and the alpha-ketoglutarate (AKG).

Glutamine was once known as the “amino acid of thought” as it boosts those biochemical mechanisms associated with reflection and concentration.

Glutamine is considered an energy nutrient for lymphocytes and enterocytes and contributes to activating “natural killer” cells, thus promoting the immune system’s activity.

Such feature is particularly important during endurance sports activities, in which glutamine guarantees the impenetrability of the intestinal mucosa.

The form associated to the alpha-ketoglutarate improves the availability of cell glutamine, whereas the alpha-ketoglutarate (AKG) plays a key role both in the anabolic and catabolic phases of amino acid metabolism, becoming essential during strenuous physical activity to guarantee its detoxifying and energetic functions, but also in the following phase, to promote muscle recovery and repair.

GL3® is a valid nutritious supplement in case of catabolic stress (trauma, surgery), physical and mental fatigue, intense exercise and overtraining syndrome; it is useful to prevent immune deficiency conditions, for example in convalescent patients who had traumas or surgery. GL3® is also effective to boost growth and optimise protein synthesis.

Take 8 g (equal to 1 sachet or 4 level scoops) dissolved in a glass of water, preferably in the evening before bedtime, for at least 20 days. 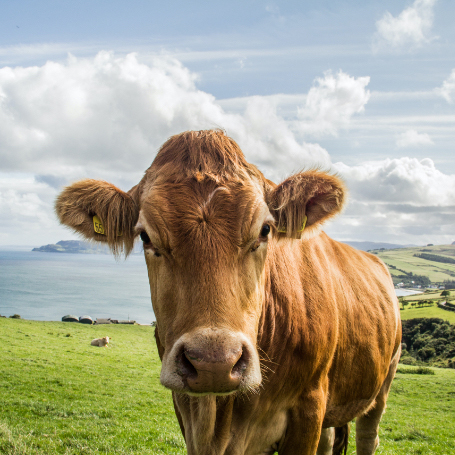 Stay in Syform!
Subscribe Syform Newsletter and keep in touch!
QUICK DELIVERY
Your products at home
in 24/48 h
STAY UPDATED
Subscribe to the newsletter